The U.S. House recently repealed a law called COOL which stands for “Country of Origin Label” related to meat being sold in the U.S. 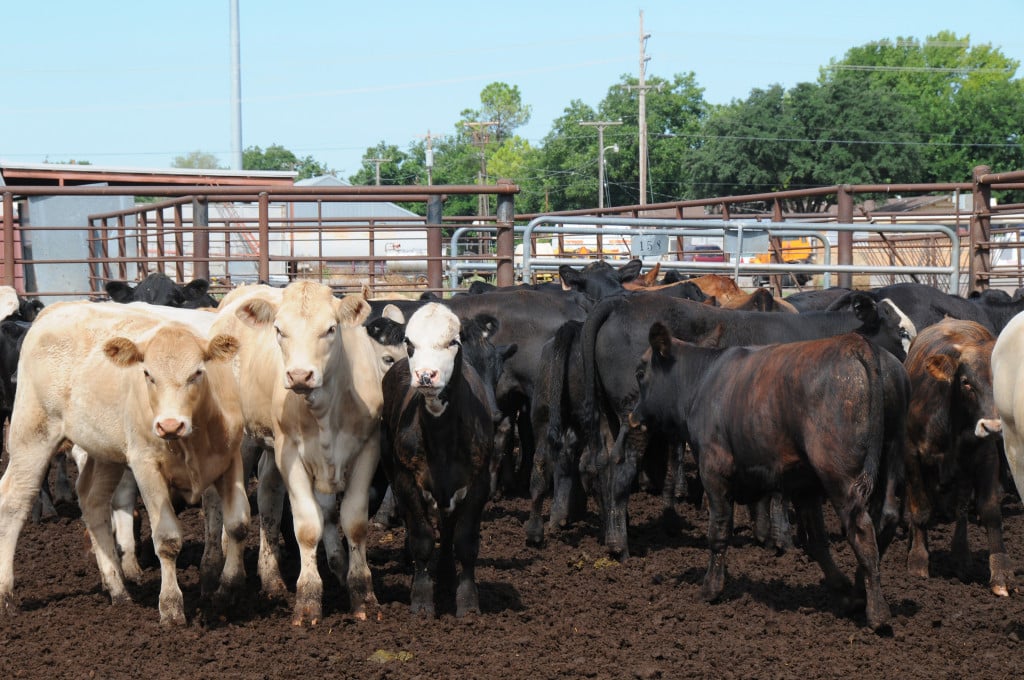 Where is your beef, pork or other meat coming from these days?

In a recent story by The Globe and Mail out of Canada it was reported, “Canadian hog producers have lost more than $3-billion in exports and many farmers have quit the business…” due to COOL [Country of Origin Labelling].

The Wold Trade Organization (WTO) recently declared the labelling of “country of origin” on meat sold in the US as unlawful. In response, the US House committee quickly voted to repeal legislation referred to as COOL in a move the showed great pressure from special interest groups with a vested interest in the law’s implications.

Thanks to NAFTA we have an international trade of livestock thriving between the U.S., Canada and Mexico. Is this a good thing, or a bad thing? Many views abound and are complicated by the surrounding issues which include consumer transparency, export laws, patriotism, market opportunity, food distribution efficiency and the “locavore” movement.

The Modern Carnivore view is that it’s always better to know where your meat originates. When that place of origin is closer to you, and ideally “sourced” by you through hunting and fishing, we believe it’s better for all who are involved.