(Editor’s Note: This is Part 1 in an ongoing series on “Poor Man’s Lobster”) 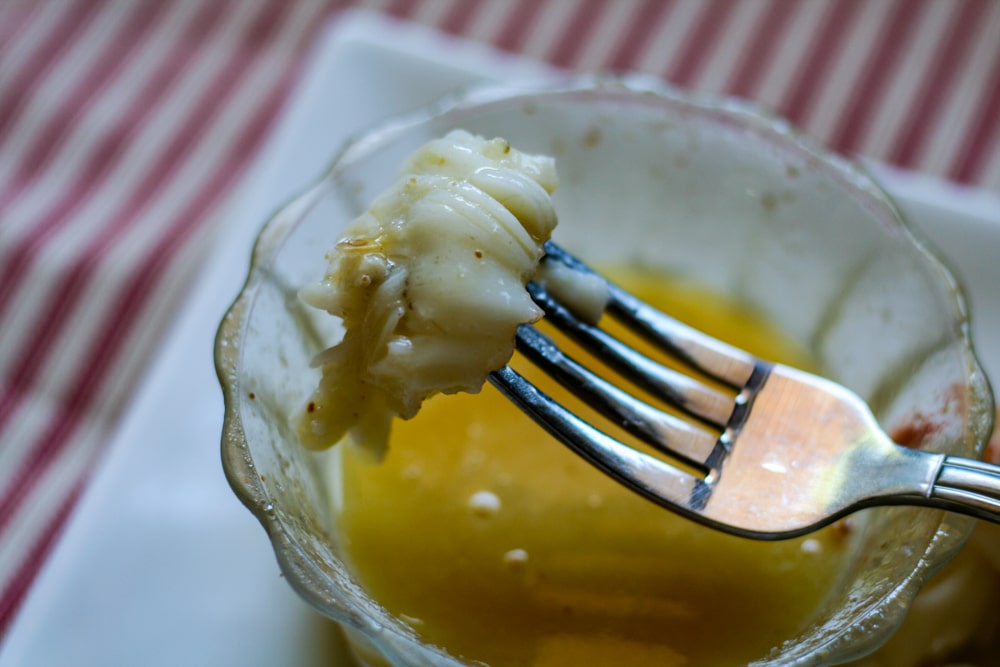 What is Poor Man’s Lobster?

I was at work the other day talking with a guy about fishing and he got all excited about his favorite recipe. He used to catch Northern Pike and fillet them leaving the y-bones in. He would soak the fillets for three days in vinegar. After that he would rinse the meat and boil it in sugar water, serving it with drawn butter. He  called it “Poor Man’s Lobster”.

I’ve heard similar stories to this many times. It usually starts with some kind of fish that most people don’t like. That fish is usually boiled in some strange liquid and always served with butter. The person making it almost always adds, “it tastes just like lobster”.

Do any of them actually taste like lobster? How many different versions are there? I did a little research to find out what everyone considered “poor man’s lobster”. I also asked around on a few different Facebook forums to see what people would say.

There were hundreds of responses. For example Gar boiled in 7-UP or Black Fish Poached in lemon, and of course served with butter. I decided that I should try as many of the recipes as I could, just to see if any of them actually tasted like lobster.

Where to start? I decide to start this journey with the original poor man’s lobster, which is…lobster. Prior to the late 1800’s lobsters were so plentiful and undesirable they were fed to prisoners and livestock. The lobster being served had generally been of the type washed up on shore, and so it was generally not of the best quality.

In the late 1800’s people started trapping lobsters and eating them fresh. After that everyone started to realize how good lobsters could be as table fare. It didn’t take long for lobster to catch on and ultimately become the delicacy that is revered by so many today.

In Part 2 of this series I will be testing the Minnesota version of poor man’s lobster which is based on the much-maligned eel pout (burbot). Look for this post in the coming weeks. But first, a recipe for the original poor man’s lobster.

My Version Of Poor Man’s Lobster

Since most of the recipes I found for poor man’s lobster involved dipping it in butter I am going to make each upcoming version two different ways. The first will be with butter and the second will be made into a lobster roll. Lobster rolls are one of my favorite ways to eat lobster.

Mix all ingredients together and serve on a toasted hot dog bun or Brioche roll. 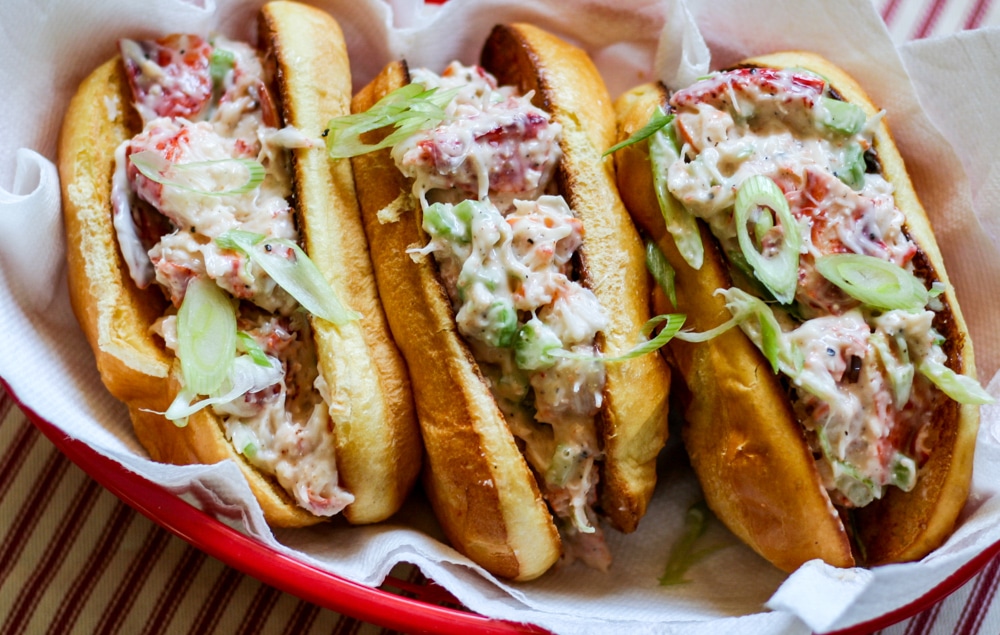